As Plato once said, music gives life to everything. On 26th September, a much anticipated crossover concert of “China Meets Greece” will be held in Megaron – The Athens Concert Hall, featuring two top Chinese musicians, four excellent Greek musicians and one Spanish musician. More importantly, this concert marked the kickoff of 2017 Meet Greece Music Journey which is the annual cultural project organized by Meet Culture (Member of Travel Bloggers Greece), a leading culture organization aiming to promote the culture exchange between Greece and China.

The concert of “China Meets Greece” is under the auspices of Ministry of Culture and Sports of Hellenic Republic and co-organized by Post Scriptum and Meet Culture.

The concert of “China Meets Greece” is the debut performance of the first ever Greek-Chinese collaborated album AEGEAN in Greece, which was created by the Chinese Guzheng virtuoso Chang Jing, flute master Zhang Di and ancient Greek lyre band Lyre ‘n’ Rhapsody back in Meet Culture’s Music Journey in Greece in 2015. This album recorded the first encounter of ancient instruments from both countries in a brand new context. Chang Jing, solo performer of 2008 Beijing Olympic Games Opening Ceremony and also the producer of AEGEAN, has successfully introduced ancient Chinese culture and Guzheng music to the world in a brand new way of combining singing and reciting classic Chinese poetry. Besides that, musicians from three countries will have improvisations during this concert.

2017 Meet Greece Music Journey is a continual yearly project organized by Meet Culture since 2015, aiming at deepening the mutual understanding between Greece and China through the means of art. In 2015, Chinese Guzheng virtuoso Chang Jing and flute master Zhang Di were invited by Meet Culture to visit Greece and met with Lyre ‘n’ Rhapsody. Together they created the album AEGEAN and published worldwide, as well as having the concerts in Athens and Santorini. While in 2016, this music journey was back from Greece to China. Ancient Greek Lyre musician Aliki Markantonatou, percussionist Areti Miggou and singer Pan Kaperneka were invited by Meet Culture to China, together with Chinese musicians Chang Jing and Zhang Di and had a 10 days Aeagean Music Tour in China. These two Music Journeys were well received in both countries and thus give birth to 2017 Meet Greece Music Journey.

This year, under the support of Consulate General of Greece in Shanghai, Municipality of Zakynthos and Euroterra Capital in Lefkada, 2017 Meet Greece Music Journey will bring a group of Chinese travelers, together with Miao Bin – the only Chinese travel blogger in Greece and Chinese musicians Chang Jing and Zhang Di to have a unique cultural journey for 10 days in Athens, Santorini, Lefkada and Zakynthos. During this music journey, they will have the opportunities to experience various kinds of Greek cultural and art activities such as ancient Greek lyre workshop, Hermes project workshop in University of Athens, Greek Wine seminar in Boutari Winery in Santorini, culture exchange activities in Zakynthos, live crossover concert in Athens and Lefkada, etc, hoping to deepen the mutual understanding of each other’s long lasting culture and history.

The Concert will be held at Megaron Mousikis at 19:30 on 26th September, and the tickets are now available at viva.gr. For more information, please visit www.meetculture.cn/english 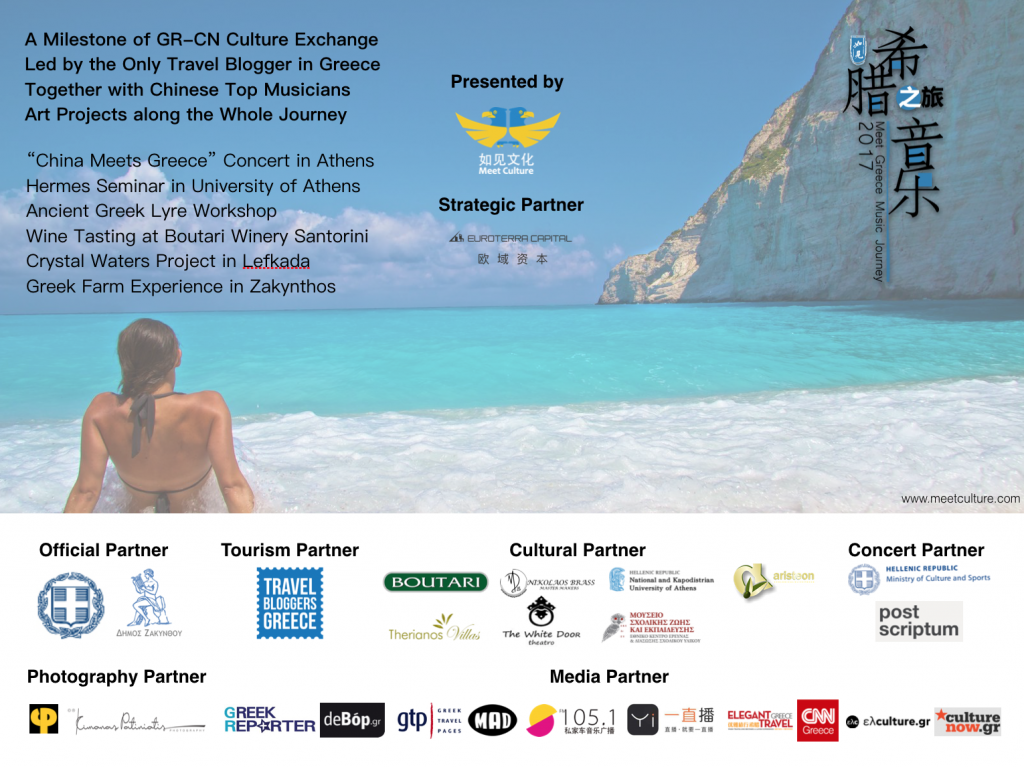 Meteora Thrones Shows off the Beauty of Meteora 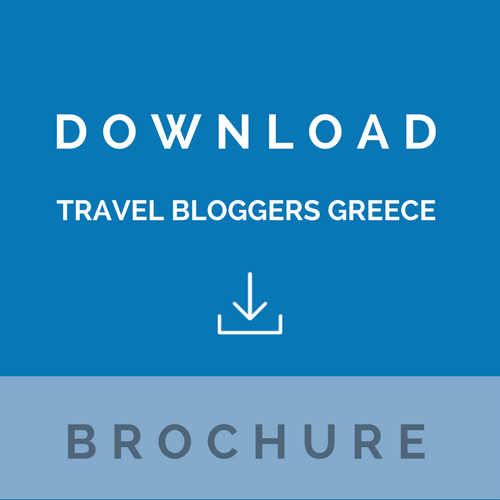